The meeting between Andros and the 2095 chick was directly linked to the infamous Outpost but with a twist.

I had been posting some of my images up on a group page dedicated to PM3 and a compliment "oh you found mine!" 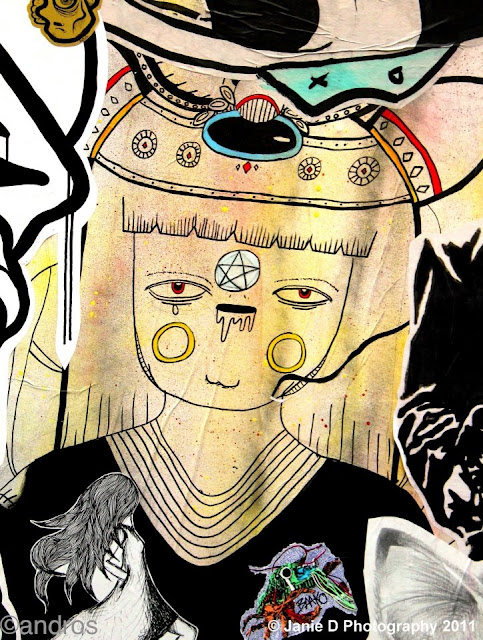 Shortly after, I received a pm via FB asking if I would be interested in doing some preview shots for what was to be the inaugural Painting Grounds Live.

Admittedly the 2095 had that ridiculously in-opportune almost paralysing fear/shyness rearing it's head but once met, handshake done and a train trip later I arrived at Tortuga and was thrust in to a magical world of creativity, meeting artists (whom I must confess I had absolutely NO idea who they were as it was formal rather than street-name time) and then getting hopelessly lost behind the lens and loving every minute of it.

It was also a "lightening" moment for the 2095'er as she had unbeknowingly taken a photo in May Lane of one of his works waaaay back in the day.

Part of my hunting down new art ritual includes always checking to see if little pieces are still there and so far this little baby is! 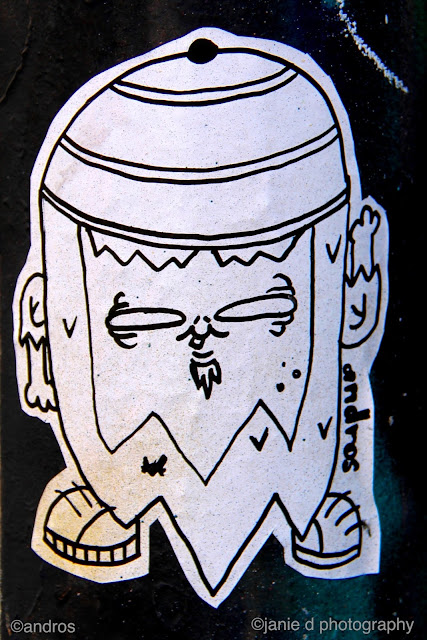 Here are my 5 questions with Andros.

Can you give a little bit of insight behind your street-name and the beginnings of Andros.

Well back in ye olde highschool days, one of my mates used to say "any enemy of Andros is my enemy".  I think he got that from the Nintendo game Lylat Wars, and the name has stuck since then. 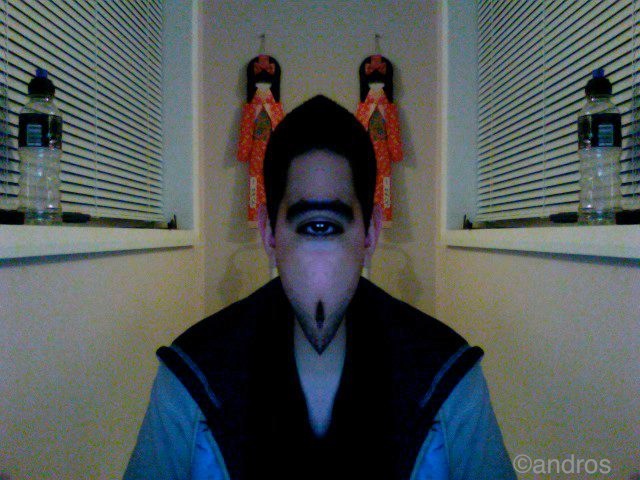 I would say what inspired me to get in to street-art was travel and what I had seen from around the world, especially my trip to France in 2009.  That was when I started to get interested.

Every now and then would go for a paint with friend, got to know more people who did it, started collaborating with other artists from the UK and USA and was involved in a project "Collaboration Nation" which is when someone starts a sketch, it gets shared amongst 4 people who each add their styles/techniques the piece thus making a really interesting clash of styles which blended in quite well together.

I began to spray paint more around 2010 when I met a few other street-artists and we would occasionally get together as a group, go out for a paint at a warehouse or at walls where we had permission to do so.

How did your signatures style evolve.  Do you prefer the raw of street or the confines of conformity

I would say my style has evolved from sketching and always being interested in cartoons which have influenced my style: sometimes giving it a witty or dark sort of vibe to it.

I have also been studying which has evoked different styles yet always leaving elements from my street-art, allowing it to evolve  and always trying to explore new characters and ideas. 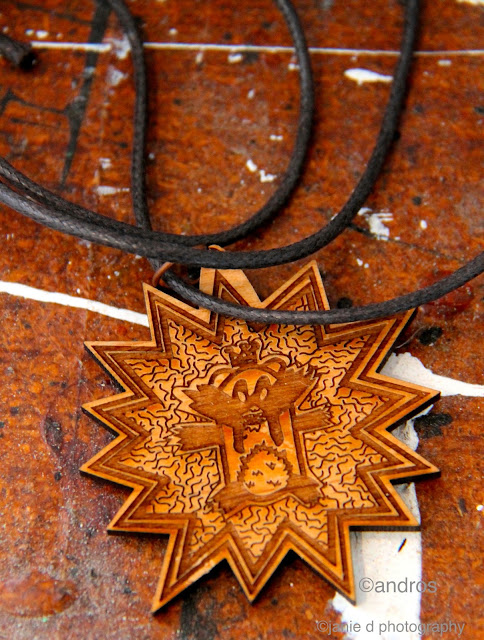 I am enjoying the confines of conformity but I dig the rawness of the streets and how everyone kind of works together in one way or another.  I have met a lot of people who have inspired me along the way from all types of art backgrounds.

Your development and "birth" of Painting Grounds (which was a phenomenal success) came on the tail-end of the Outpost.  How difficult was it to not only come up with the concept but deliver the goods.

I got the name "Painting Grounds" literally from a jar of paint on my table which had the words "painting ground" written on its side.

I came up with the concept because I love live art and the atmosphere at exhibitions.  I thought what a perfect place (Tortuga) to deliver not only that experience but have it combined at one event. 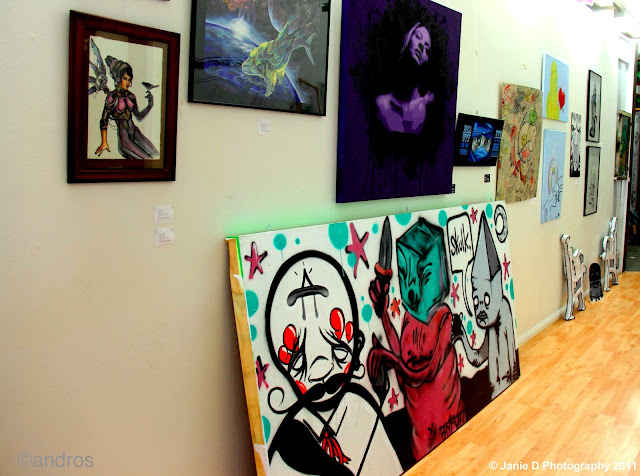 Show living art was done at previous events and I invited all the artists who had been involved to join, along with new friends I had met along the way.  I think there were 15 artists doing live art on opening night.

Painting Grounds 2012 had 23 artists: some who also did live art.

It wasn't as hard as I thought it would be to organise because I had quite a few friends helping out on what was turned out to be an amazing event.

The 2013 line up will be bigger and I hope and I am looking to doing a couple of side events in the not too distant future.

My preferred medium is pen and paper, but I do like to use acrylics and copic pens. Spray paint is also a fun medium to use and is quite addictive once you start to paint with it.

Are you able to define your art/streetart in 5 words