Where once a Leagues Club Stood

Once upon a time, in a land far far away, there used to be Rugby League teams that were known for their singularity, easily identifiable club colours, name and home ground.

These teams also had incredibly impressive "Clubs" where $5 got you an enormous plate of food, schooners were $2 (hence many a long night spent getting ever so slightly addled has been known to occur once or twice in the 2095'ers life) and the sound of poker machines "added" to the ambiance.

Somewhere along the line things got a little confused.  Money was nowhere to be found, clubs merged and became totally NOT what they used to be about and some their respective Leagues Clubs closed.

But for one it was a drawcard where some serious serious streetart was to be found.

It was a wet Saturday afternoon (seems most of the 2095'ers initial jaunts to new territories are somehow predicated with rain....must do something about that!) after work and the 2095'er thought just for a lark she would venture up towards Rozelle and meander around in the hope of finding something new and exciting.

Almost at the intersection of the busy highway, she turned left.  Something was telling her there was a building that needed investigating but damned if she could work out where it was.  A few more steps down this road she spied it.

A HUGE carpark from the rear, scaffolding everywhere but way up high on the top level she saw some colour.  Even more importantly that smell...that heavenly smell of fresh paint meant that there HAD to be something somewhere.

For once in the 2095'ers life she elected to walk around to the front entrance.  Bold as brass, on one the busiest highways in Sydney, car yards to one side, carpet worlds to the other, she walked in to the "helmets only" area, slid around the opening in the scaffolding and was rewarded with the singularly most spectacular piece that had not been tagged or capped. 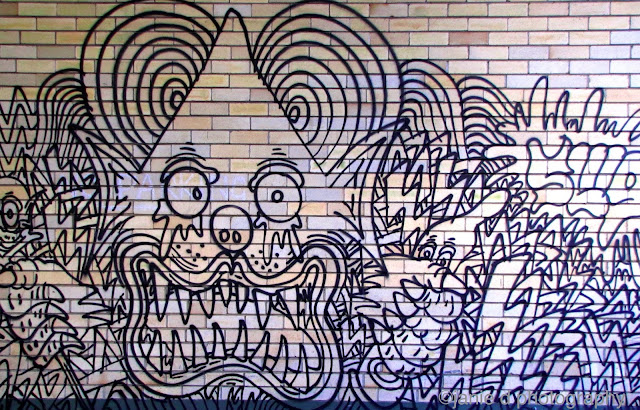 A few more tentative steps and a slight turn to the left presented the 2095 with another amazing "partner" to her beloved Slug. 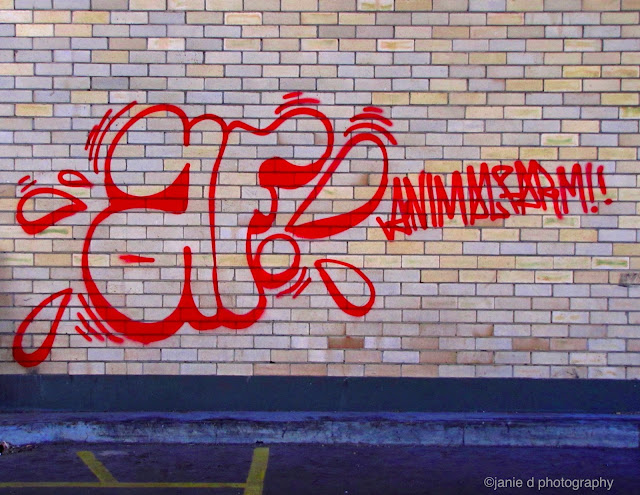 It was pure gold...and it was at that moment the 2095'er realised the camera battery was somewhat depleted so it was with stealth and diligence that she continued on this exploration.

There was something about this raw beauty that struck the 2095 chick who was determined to capture not only it, but its essence with very little editing (ie. cropping only).

One thing the 2095 chick can state with absolute clarity is that she doesn't use any software to "touch up" or enhance.  Yes there is a time and place for "air brushing" and maybe HDR, but why ruin what already is beautiful with over processing to the point you can barely recognise it?  Also she doesn't know how...

As such here are a few frames of what may or may no longer be, in a place formerly known as the Tiger's Club. 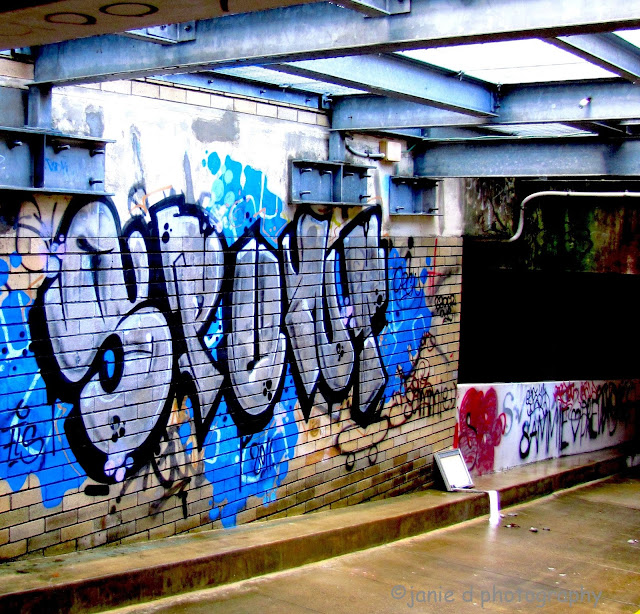 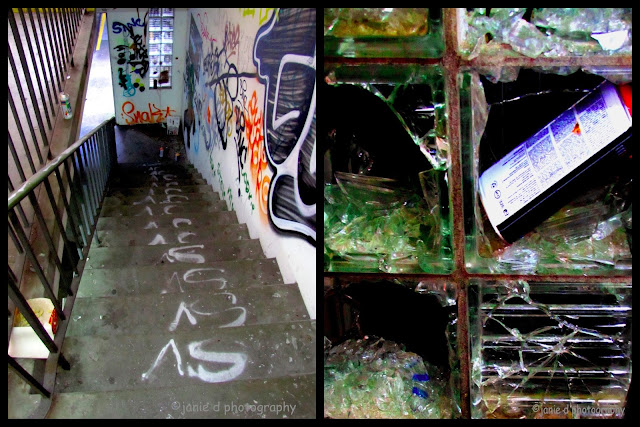 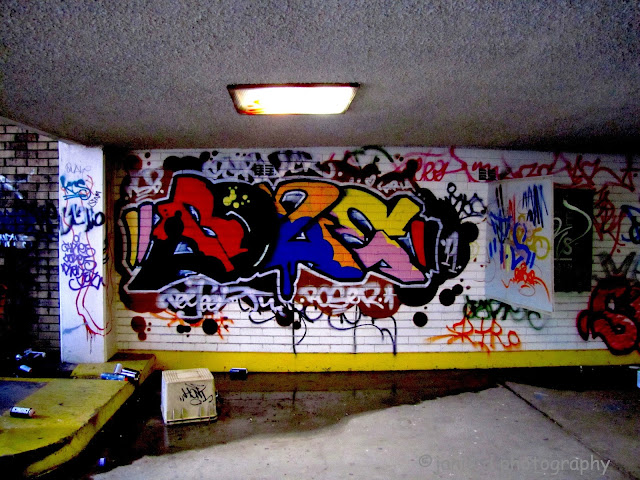 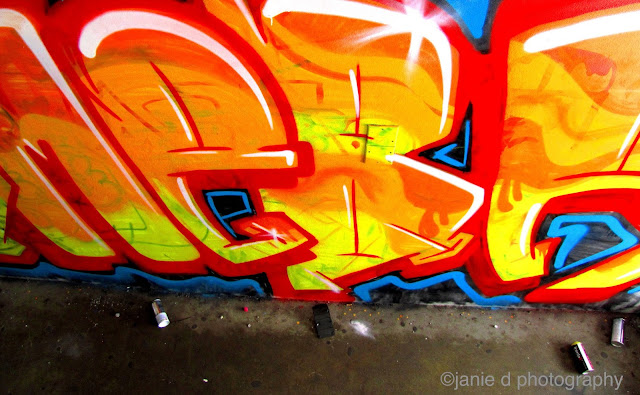 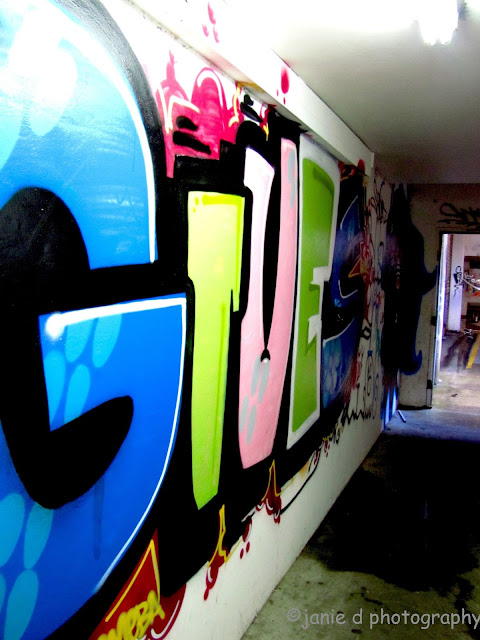 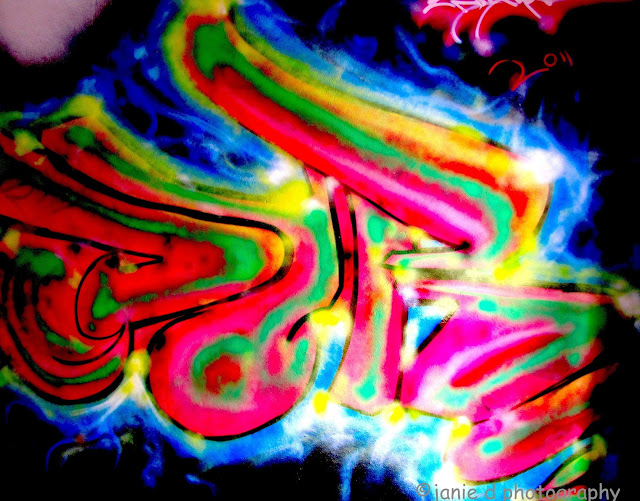 While there are more to be seen, the 2095'er is always mindful of how many words and photos are appropriate per article.  So if you want to see more of this amazing place (keep in mind that it was pre sexy EOS110D days so tolerance and understanding is always wonderfully received) simply click "here".
Posted by janie2095 at 12:49 AM