It would be nigh on impossible to NOT refer to PM3 for this particular article for that is when, dear readers, the 2095 met said artist John Forno, albeit by way of a pasteup! 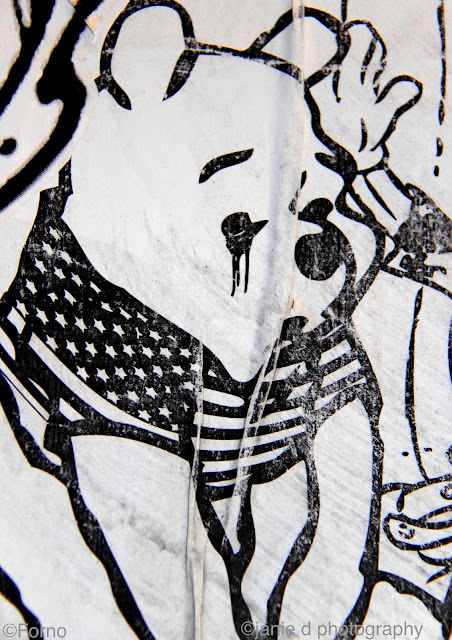 And given that this was also the impetus to forge the connection (thanks to the wonderous delight of social media), the 2095 chick has followed the art of said Forno both with delight and complete frustration in that she simply could NOT jump through the fibre optics to capture some works digitally.

We first "met" via PM3 as it were.  Can you give a little bit of insight into the world of Forno the artist

Hmmmmmmmm....before doing my Undergrad in Fine Arts, my work was an exploration into the pitfalls of Consumerism.  This idea of stripping away the ego that mass media target and continually cascade in front of us.  The usual "you need this, want this and are not whole without it".

Inspired by the likes of Ben Frost, Fairey, Banksy & Ron English, I firmly believe that there is a therapy in art, so I gradually flogged myself through Undergrad, shifted more to my own personal history, my childhood, exploring psychology, ego, memory, Gestalt Principles, items of nostalgia and of course POP Culture.  I'm a POP culture kid through and through. 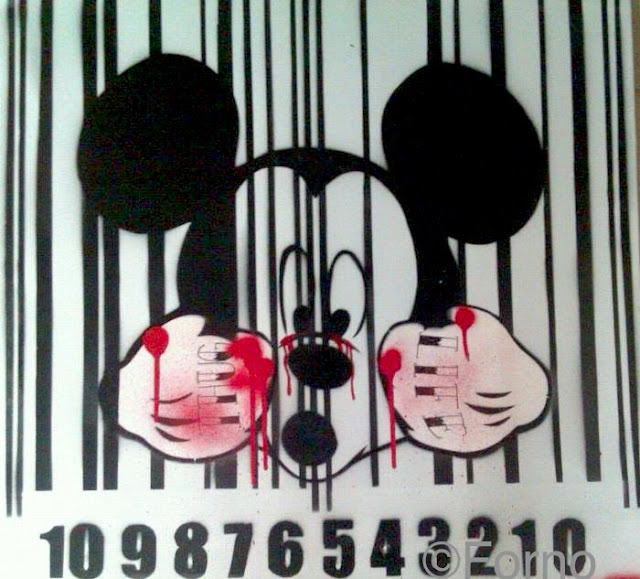 If art is deemed as "representative of our inner self", which of your styles would "fit" this description and why (or not as the case may be) 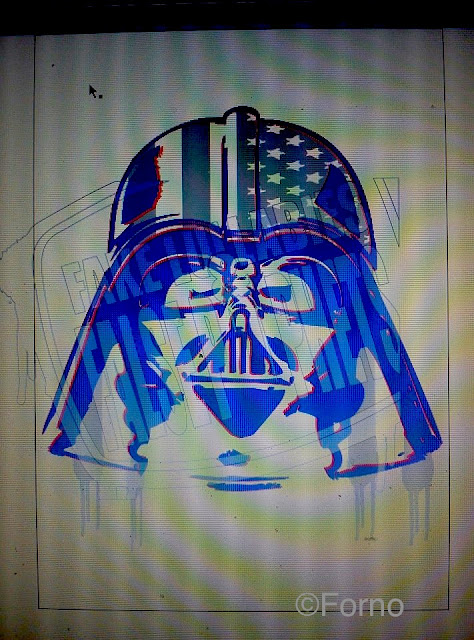 These all had a lasting effect on me and were my escape as a child.  As an adult these items remind me of simpler times: times of fun, exploration, no fear and no boundaries.

Being somewhat of a collector of Pop culture as well as an artist enables me to re-live that simpler life and embrace my inner child.

Are there times when you become completely frustrated with time restrictions for production OR is it a case of "stuff it, it'll be ready when it's ready"

hahahahahhaha!  Every show generally!  It's usually a case of both but at the end of the day I wig out, frustrated, riddled with self doubt, saying "F#&IT", get an attack of the guilts, madly trying to complete the work and, usually an hour before the show I'm putting the finishing touch on. 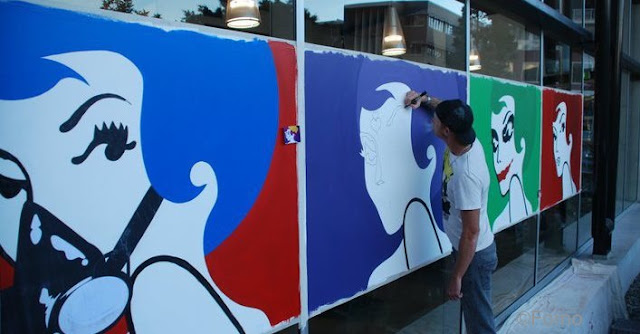 I formally studied as a graphic designer 10 years ago and it wasn't until I was under complete pressure (generally 2 days before the job was to be presented) that I would get it done.

Procrastination can be my demon!

My art practice is a little different as it is fuelled by the theory, so I get a bit of a heads up.  At the end of the day I'm putting myself on show to be critiqued so there's always pressure.

After my first solo show 2 years ago the "come down" the following day was on a par with my worse self-induced imbibed hangover.

Festivals vs Live Art vs Solo vs Collab.  Which (if any) do you really find yourself being extended and pushed out of your comfort zone

They all have their advantages.  Each presents their own particular scrutinies.  Festivals and live art: there's the pressure of creating in front of a crowd...that's always a tough one.

Solo's and collabs present a different set of parameters: following gallery conventions, but also trying to break them and being critiqued and scrutinised by critics as well as the public.

They all push me out of my comfort zone. 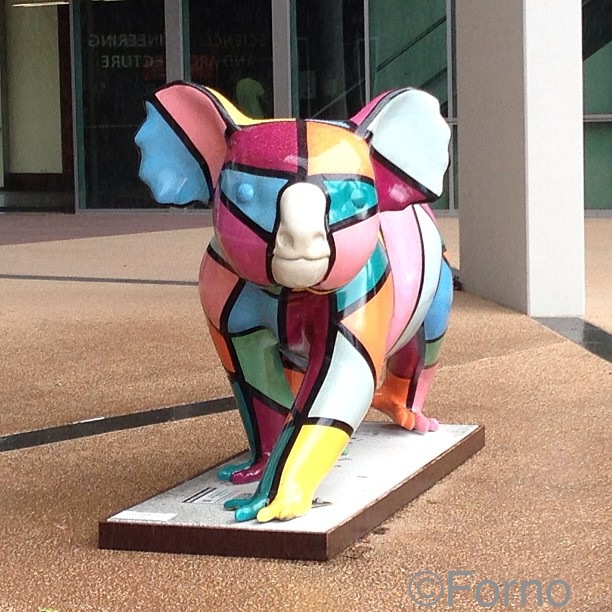 When can we expect to see world domination by Forno

Well I've just been invited to a show at the 2 High Festival at The Powerhouse Museum in November so the road to world domination is moving like a bus from the movie "Speed".

In all honesty, it's all been pretty fast paced considering it was only four years ago I started to seriously consider art as a career.

I've just deferred my Honours Research until next year and wish to complete a PhD, so there's another four years of study.

Hopefully world domination will occur before I die 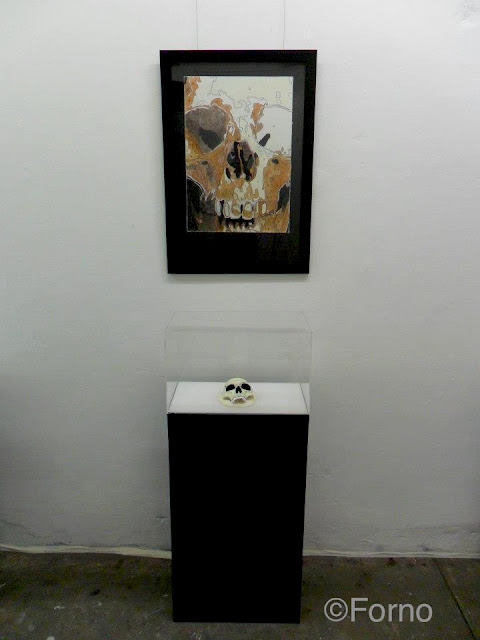 **********
Hell to the yeah on that score and a MAAAASIVE thank you to the man known as Forno for sharing some time, flicks and more with the 2095 chick.