It was somewhat of a cool winter's day that the 2095'er decided to explore this location known as The Flour Mill.

Having gone past it quite a few times on the way to work, the 2095 knew where it was, however actually getting there was an entirely different story.

Bearing in mind the her famous complete lack of geographical know-how, the 2095 began what ended up being an absolute epic of a journey which was to be repeated not once, not twice but THREE times.  Massive even by the 2095'ers standards.

Having painstakingly mapped exactly WHERE to go using the web as a GPS and hand written directions (left here, walk up three blocks, right here), the increasing frustration started to take it's toll on the 2095. "What's the bloody point!  I have made a complete balls up of it".

And just when she was about to throw the towel in she spied the light rail and out of the corner of her eye there was some colour! 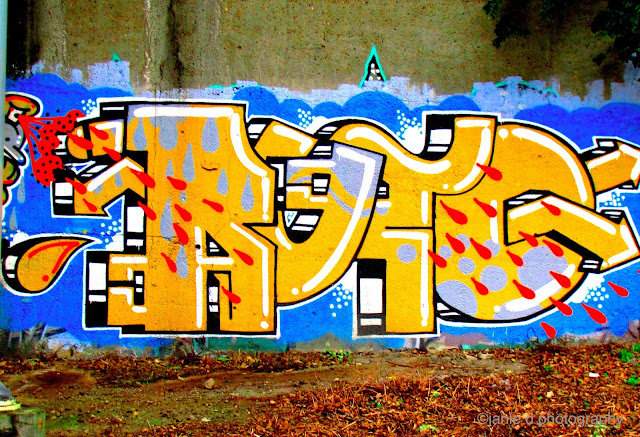 FINALLY!  Eyes slowly turned upwards and there she was.  In all her glory.  The external of The Flour Mill. 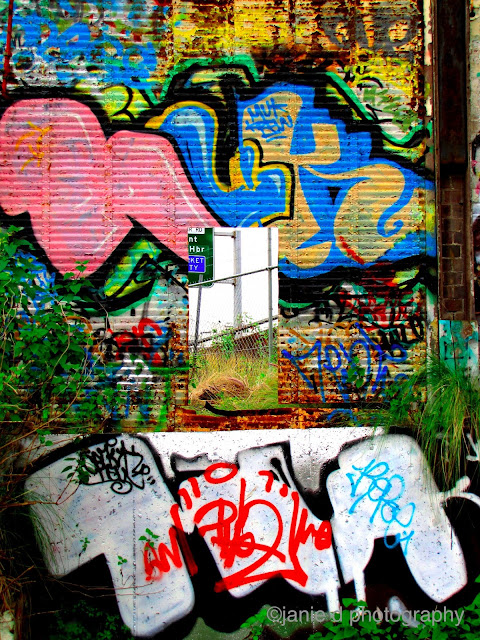 All that was left to do was to work out exactly how to get to this place way on high. As with all perfect timings the heavens opened up.  The 2095'er was sufficiently encouraged to return when the weather behaved itself, she wound her way home content with at least achieving the goal of actually taking 2 photos.

Attempt number 2 again resulted in complete frustration having elected to walk down one of the main streets, the 2095 again became totally exasperated at the complete lack of a) streetart b) her ability to navigate what would eventually be a ridiculously easy route to nirvana.

Ok so 3rd and final attempt: SOUND THE TRUMPETS!  CLAP THOSE HANDS!  Yay....and then with a little bit of self chastisisation ("you idiot!  all you had to do was walk that last block!) and the spying of a very obliging bend in the fence, the 2095 chick climbed through and found what she now presents to you as The Flour Mill. 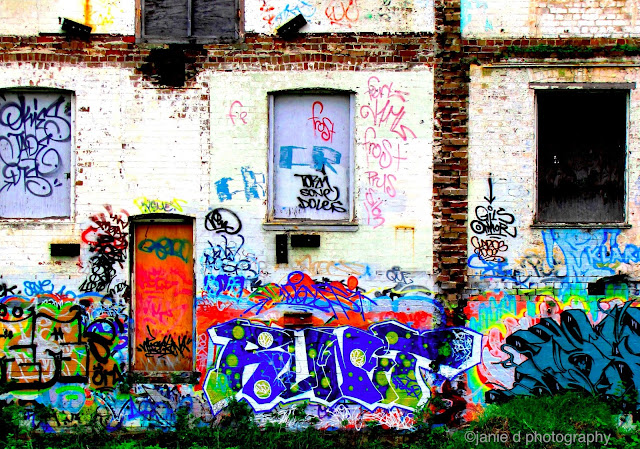 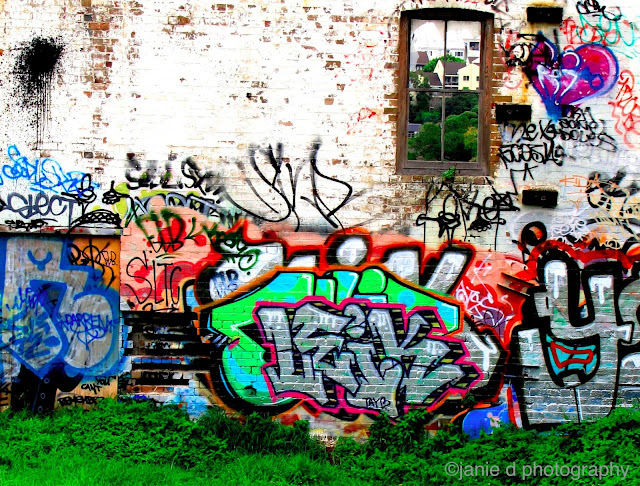 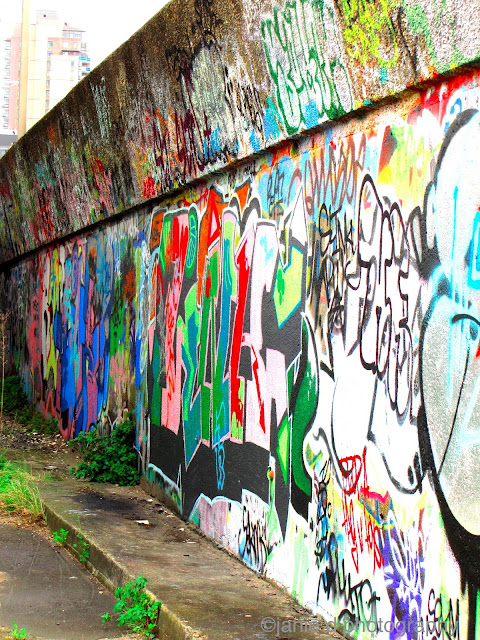 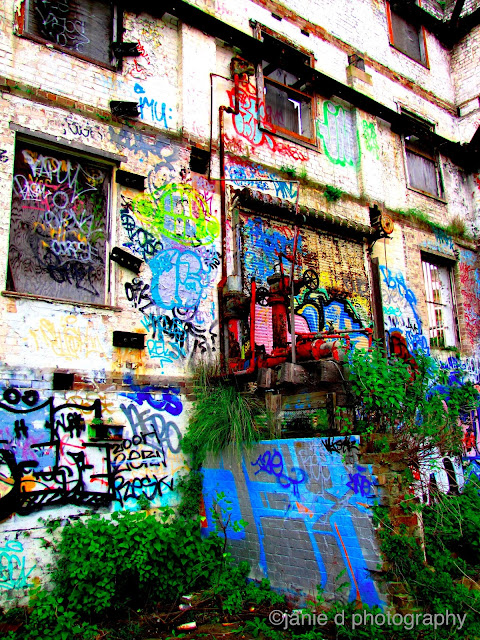 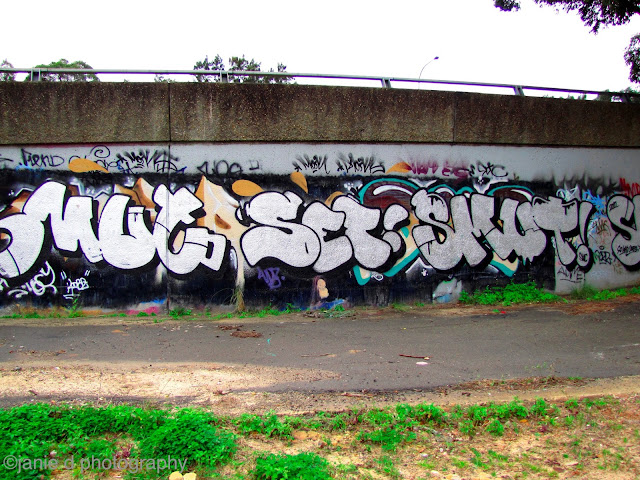 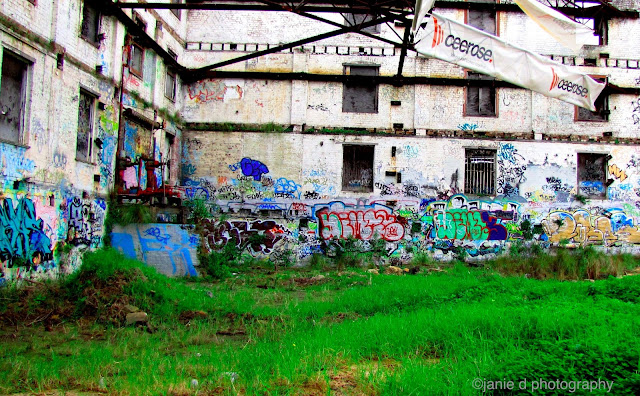 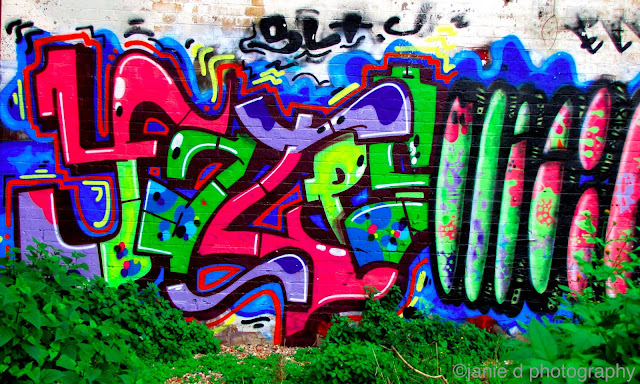 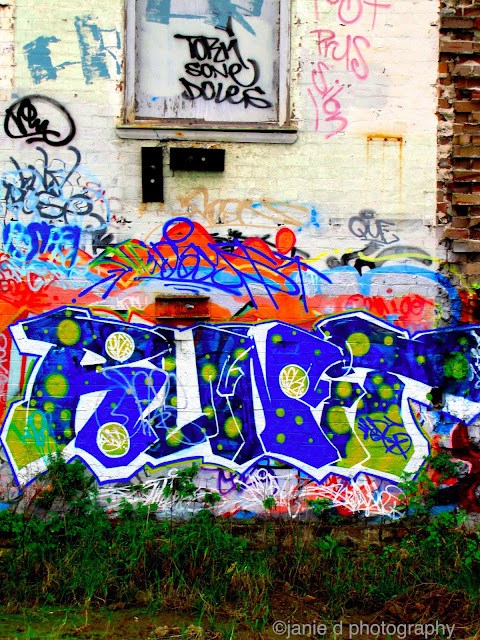 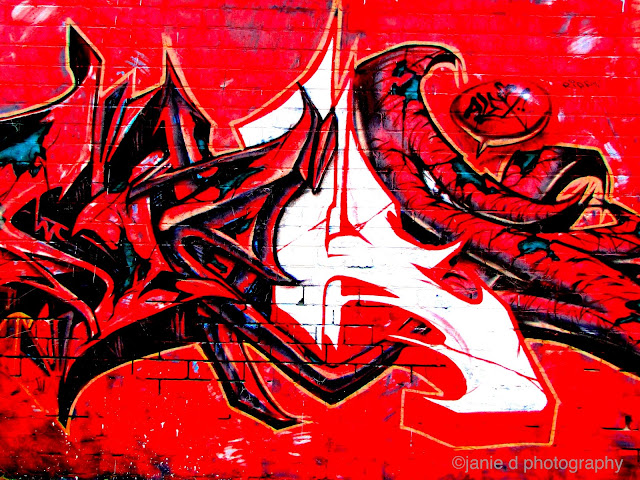 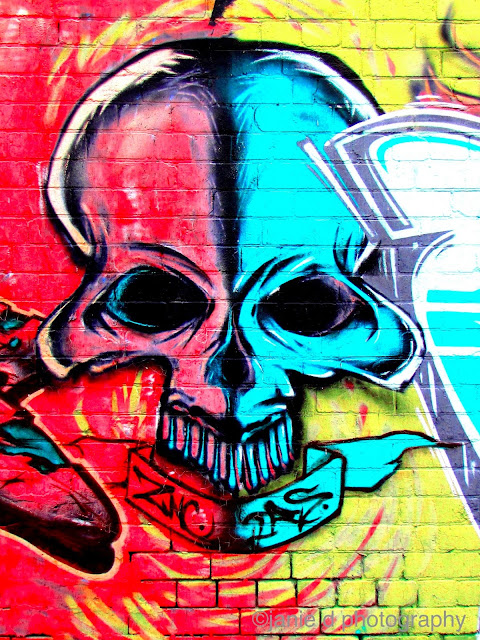 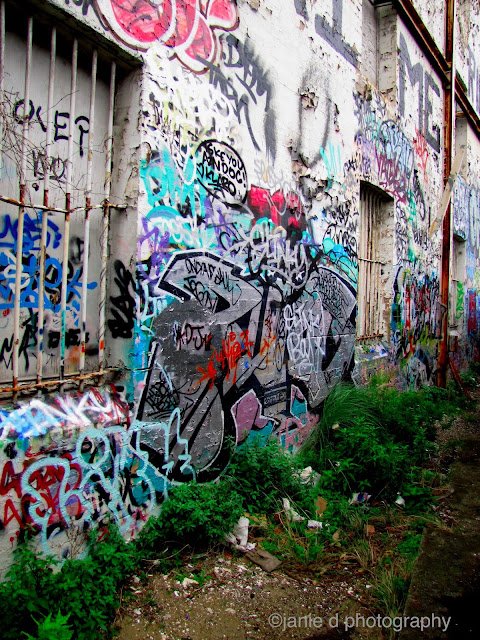 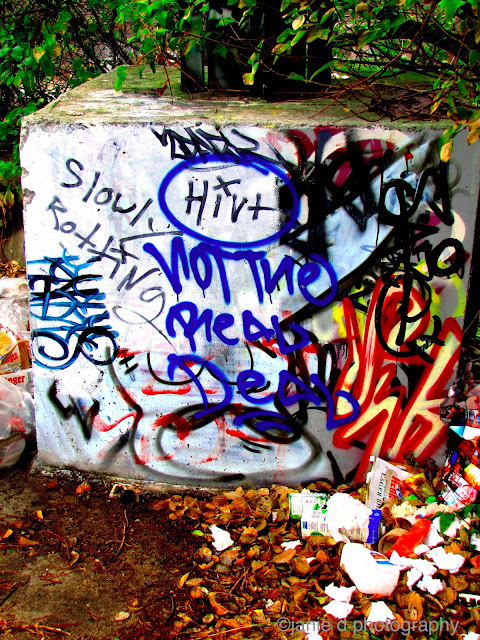 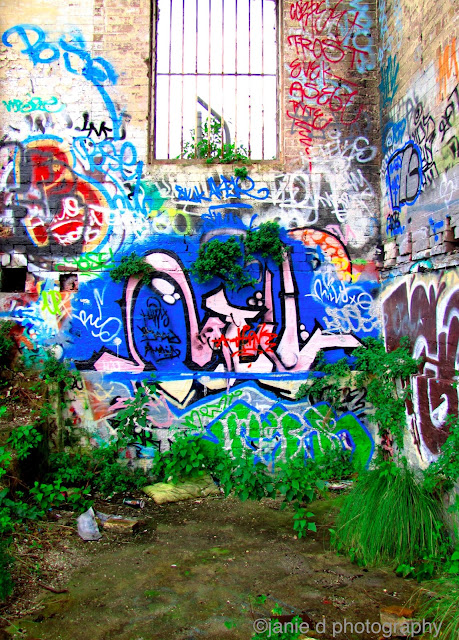 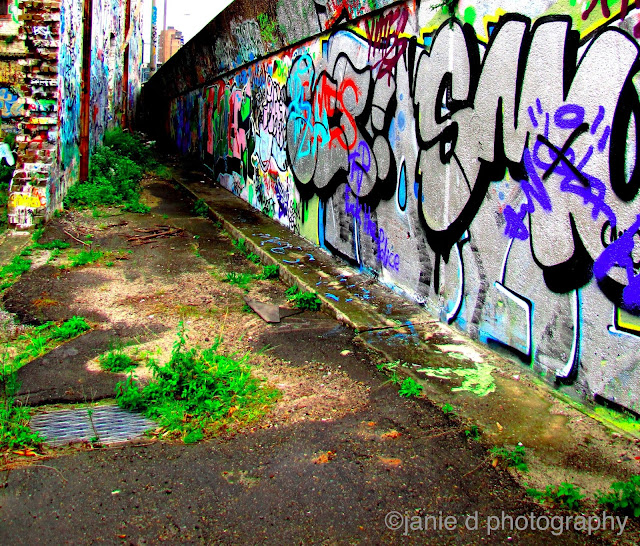 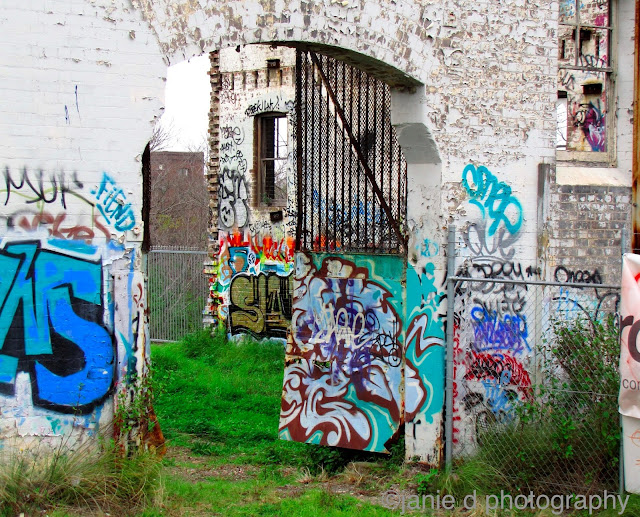 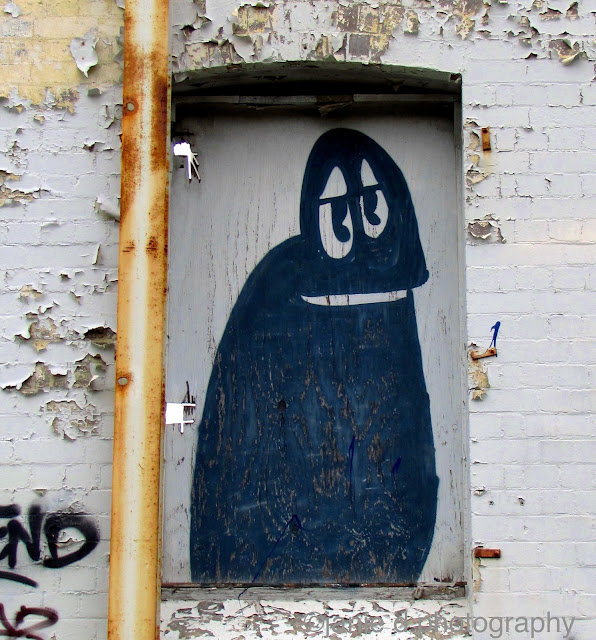 Recently this lot has finally had some movement and sadly the walls will become bare and sterile so The Flour Mill we commend you.