For followers of the 2095'ers ramblings, it would be difficult to not to acknowledge the fact that PM3 had a major impact upon her life as a streetart photographer.

Prior to first visit she had heard various comments by some that it wasn't "their scene" in that it wasn't "street" enough for them.  Being a fairly philosophical person, the 2095 chick did not let this influence her at all: in fact it was the opposite.  And besides, why would you not want to to see something that was street, with its stage being a world heritage listed island in the middle of Sydney Harbour!

Undeterred, the 2095'ers maiden voyage to Cockatoo Island was on the official opening day.  While she had been aware that installations & PM3 starting before the official start date, for some inexplicable reason the chick elected to not go and upon reflection she still is unable to pinpoint exactly why.

No need to dwell or attempt self-analysis (cause this could go on for eternity!) the main point is that she got there.

After exploring the exterior and needing to have a breather, the 2095'er swivelled her head and there it was.  In ya face, drowning with layers, an explosion of colour, HUGE pasteups and in the midst of it all it was.....total silence.

A complete contradiction of the senses in an almost blissfully suffocating way. 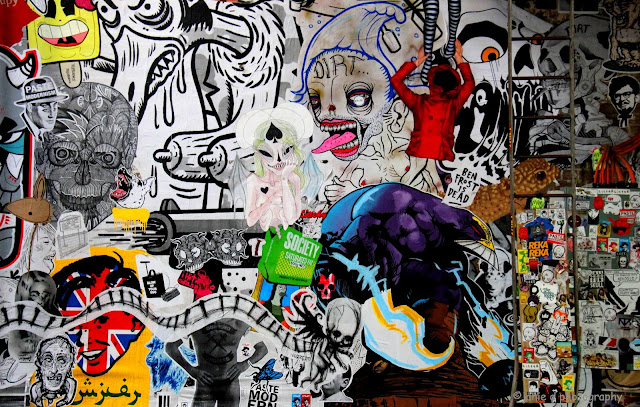 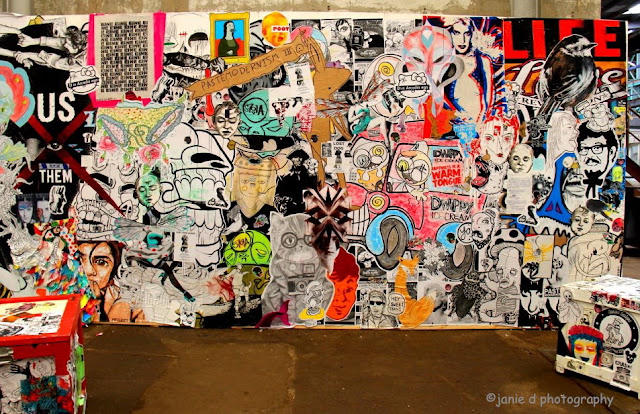 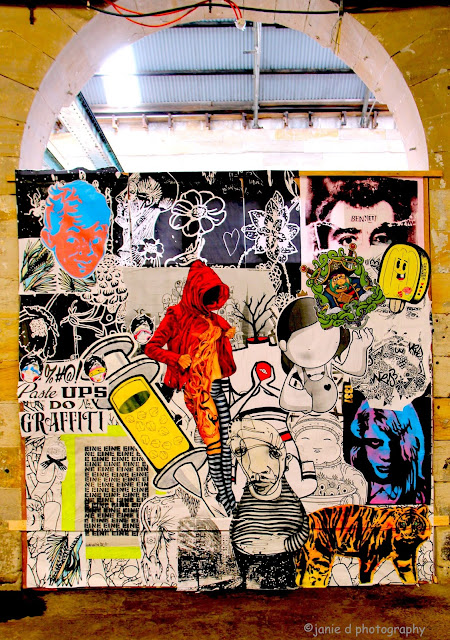 As with most experiences the desire to share via slideshow was a no-brainer. Inspired, feeling incredibly excited and proud that the Aussies were showing the world "how it was done", each sound bite expresses the 2095 chick emotions at time of "production" (or reflection as the case may be).

One must be patient given there are 4 in total and even then they do not cover every frame captured.

Inside came a need to capture as many images of PM3 as humanly possible in an almost obsessive nature.

Perhaps deep down the 2095'er understood that this may be a one time experience and as it was quasi-street, where things can change daily, such was the desire to capture these changes: hence multiple returns became almost a way of life for the chick.

An intense feeling of sadness and grief overcame the 2095'er at the end of this amazing experience.  Initially excited that the new date had been released the 2095'er could barely contain her excitement at what would be on show at the next Outpost.  Sadly this was not meant to be.

For reasons that still perplex her, the 2095 chick "got" that the honchos (or those with the moula to fund such an 'exhibition') felt it was time to take away from the artists and transform this "test" to how THEY perceived it should be thus removing entirely what street and art is really all about.

The 2095 chick remains incredibly sad as it seems (or at least in the 2095'ers humble opinion) that the arts are once again left on the side burner by those with the dosh who have some inane feeling of "ownership" and remove the opportunity to educate those who may not fully understand what street art is all about.

On a personal level they have removed the opportunity for the 2095'er (and others) to explore, admire and become hopelessly lost within the world of streetart in a single location.

As such we must thank Ben Frost, Konsumterra and all that contributed to PM3.  The 2095'er must also personally thank each and every artist that she has now become familiar with on a more personal level for without PM3 she may not be able to do her blogs. 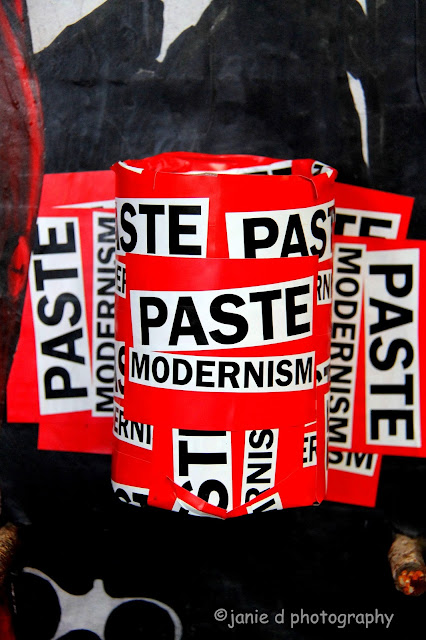