Every so often (and at times most likely as the artist had originally intended) there are nameless works - or works that are actually tagged but not in a way that is easily readable or identifiable apart from those already in the "know" - that spring out of seemingly nowhere.

Admittedly there are times when the 2095'er (and perhaps as with others, although maybe like the 2095'er they have difficulty admitting it to anyone other than themselves) might happen upon a paste up, sculpture or other form of art on the street that may, at the time, make absolutely no sense whatsoever and as such, you continue on your hunting expedition.

Such was the case with the nameless artist. Noticing an evolution or maturation even, of this particular artist's work and the frequency that their pieces "appeared" (or as has been noted in previous blogs once a piece has been spotted it somehow sticks with you and suddenly they appear "everywhere") it became within itself a little treasure hunt.

Despite valiant efforts by the 2095'er asking many of her street-artist friends/colleagues/comrades no one has been able to enlighten nor identify.

Therefore it is with delight that the 2095 chick presents to you an ode to an unknown and unnamed artist whose works she loves "a lot" (once again she cheekily makes a slight reference to her fave Aussie show "Rake"...you need to watch it, live it, learn it and then enjoy the ride!). 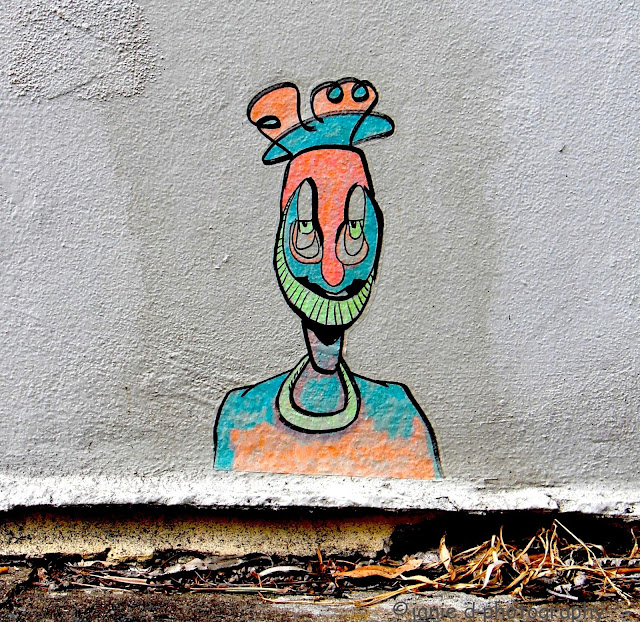 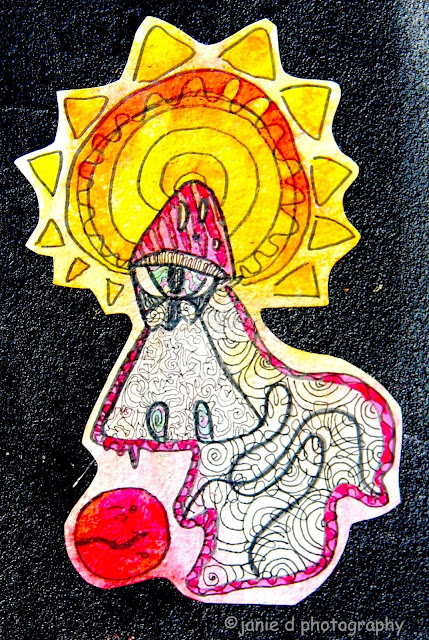 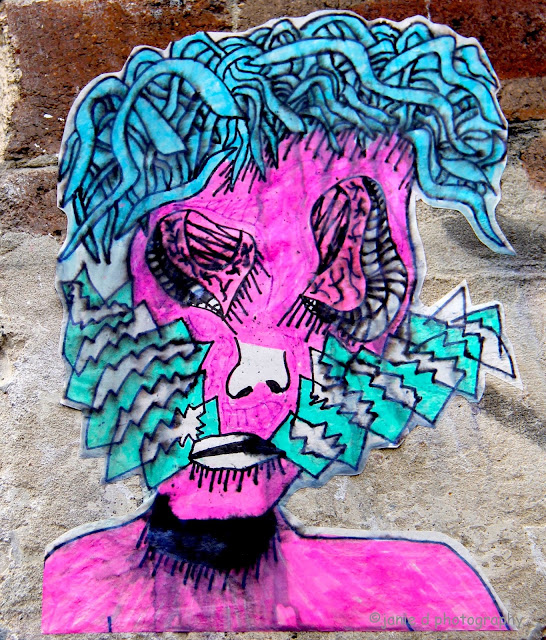 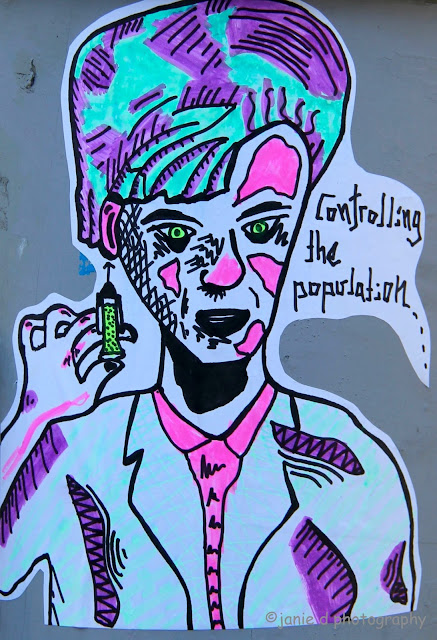 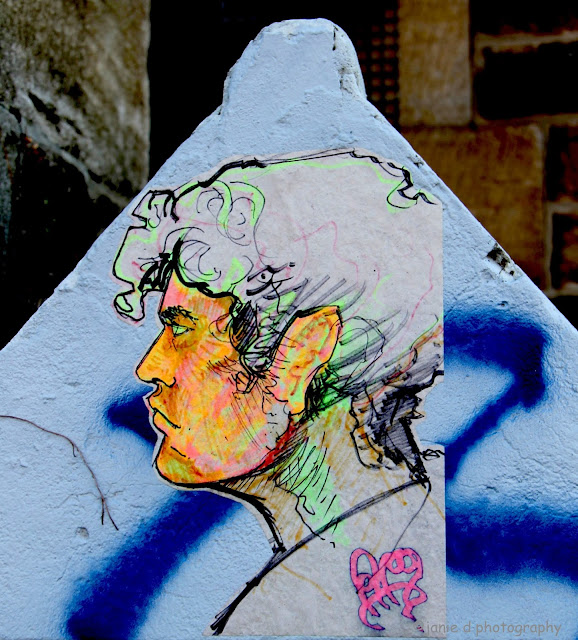 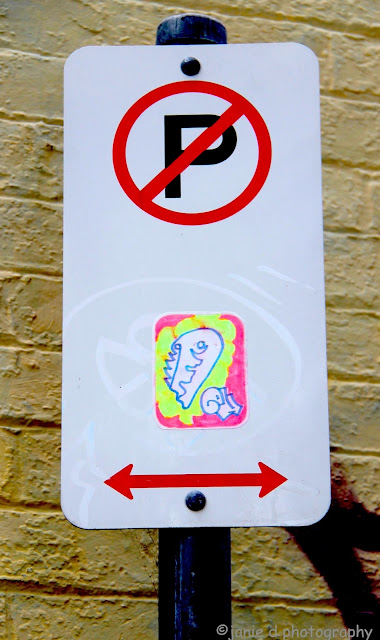 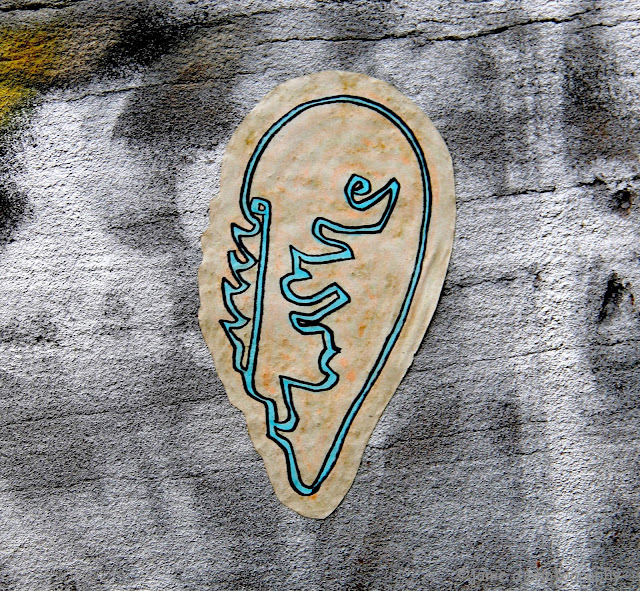 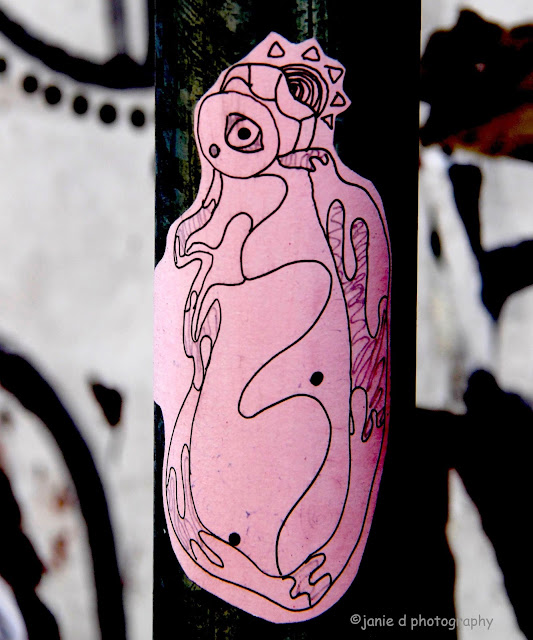 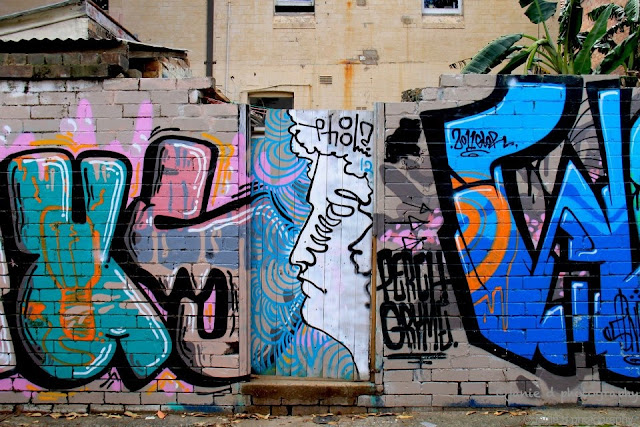 Is it Thoif?  Is it...well obviously the 2095'er has no idea so any feedback would be most welcome!

Feedback received!  It's Phool.  Huge thank you to a fellow street-art photographer for this info!  A girl can never have to many pieces of info, specially in the world of street art